Curated by Carol Yinghua Lu, Dancing Notes: New Works by Pang Tao is the third exhibition in a series of projects to revisit the historical scenes of the Chinese contemporary art, conceptualized and initiated by Inside-Out Art Museum since January 2017.

Pang Tao was born in 1934 in Shanghai. When the Cultural Revolution ended in 1976, she was in her middle age. With the onset of a period of ideological liberation and creative freedom at this time, Pang Tao embarked on an active period of artistic practice herself. Her initial education of art had come from her family. Her father, Pang Xunqin, and her mother, Qiu Di, were both active artists in the modern art movements in China around the 1930s, prior to the founding of the People’s Republic of China in 1949. In 1949, Pang Tao started her study at the National Hangzhou School of Art and two years later, transferred herself to the Painting Department of the Central Academy of Fine Arts till she finished the graduate school in 1955. After that, she stayed at the academy as a teacher.

For decades, realism had been regarded as the rule of thumb in art education and creative practice within Chinese art academy. With the end of the Cultural Revolution, such homogeneity no longer existed and innovative ideas started to grow. At the same time, the generation of artists who were educated after 1949, as well as the previous generations of artists and theoreticians, criticized the Cultural Revolution art model, overthrew cultural despotism, introduced modern art schools and trends of thought from the West, opened up spaces for discussions and contentions about art, promoted the diversification of arts, and built the stage for the generation of artists that were about to come. Yet when the ideological control was still clearly felt again, the rebellious and radical attitude of the young artists conflicted with the existing order, which directly or indirectly led to or intensified the split of different art forces in the 1980s.

Against a liberal background of the 1980s, a new trend of art was on the rise. It set out to liberate experimentation of forms and languages in art from expectations of political propaganda and control. It was then that Pang Tao delved into extensive explorations of modernist paintings. Soon she made headways on several fronts: subverting customary ways of composition; abstracting landscapes, turning figurative images into graphic shapes; playing with colors of great contrasts in great depth; re-appropriating and re-configuring traditional Chinese cultural icons; systematically analyzing and researching into painting materials, as well as experimenting with various art mediums. These practices, extended from thinking about art itself, can be attributed both to the individual artist and to the overall atmosphere of the time. Pang Tao shared the urge of her peers who wanted to return to the study and experimentation of art and forms. She approached it with the modernist experiences that her family had passed on to her in her childhood. She was one of the best among the mid-aged artists who dedicated themselves to the full exploration of art in the 1980s.

Pang Tao’s practice blossomed and grew considerably, at a time when conceptualism was taken as essential to the innovation of art. As a result, her investigation into artistic issues did not get immediate recognition. On the contrary, her practice was neither appreciated in the modernist school propagated by the New Wave art of the mid 1980s, nor were her approaches welcome by the relatively conservative forces in the art establishment. The new generation of critics and theoreticians were fixated on new concepts, new forms and new discourses introduced by young artists. They did not have time or patience for the quiet reforms in and of art carried out by the middle-aged artists like Pang Tao and even dismissed them as pure formalism. Still Pang Tao was absorbed into her own field, furthering the complex and rich modernist explorations of the two generations of artists before and after the Liberation in 1949. Since the beginning of the 1980s, Pang Tao’s exploration has come to impressive fruitions at different points of her career. Today in her 80s, Pang Tao continues to push her work further, which leads to exceptional outcomes.

With Pang Tao’s new works on paper as a prologue, this exhibition explores the artistic issues embedded in these works and traces them back to major works in every stage of her practice since the late 1970s. These works spanned an artistic career of the last four decades and revealed a number of creative concerns central to Pang. In addition, a display of her early works and manuscripts shed further lights on her overall practice. This exhibition presents Pang Tao’s works by paying close attention to her nuanced and rich artistic languages. By addressing her various artistic concerns in different spaces of the museum, the exhibition aims to establish organic links between her works and to represent the artist’s accomplishments as a whole, meanwhile, to reflect the historical space she lives in and its inherent texture. This study of Pang Tao is informed by a holistic perspective to examine the multiple trajectories of interactions between art and politics within the framework of “state transformation” in the contemporary history of China. This exhibition is advised by artists Lin Yan and Liu Ding, with an exhibition design by Liu Ding. 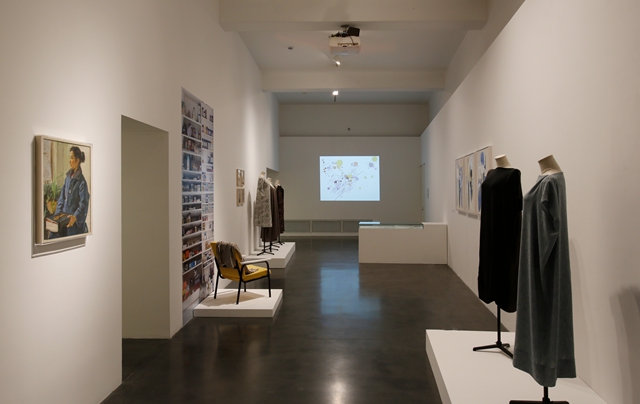 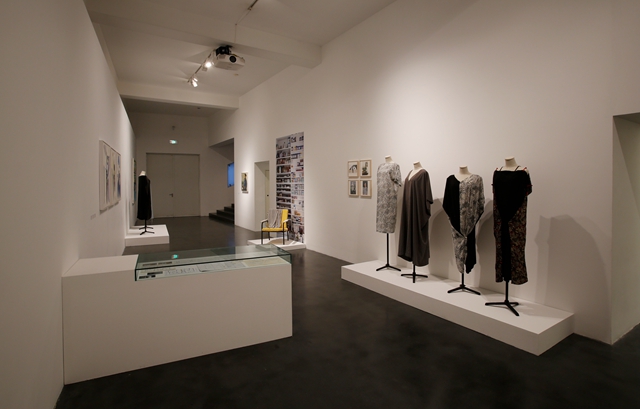 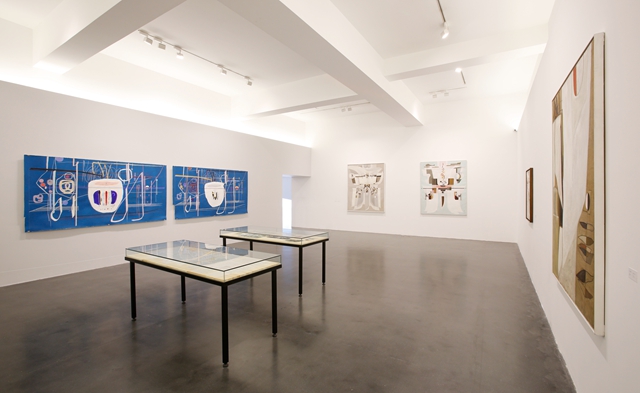 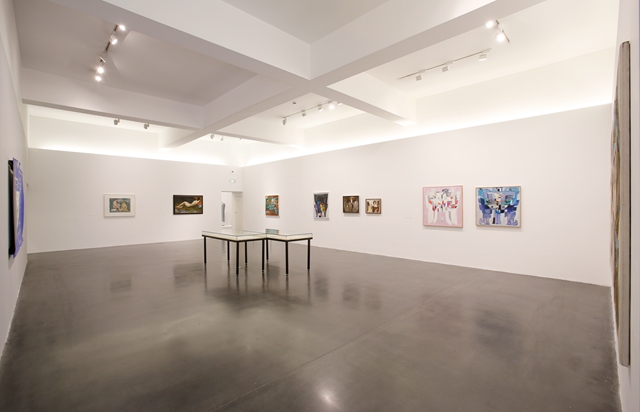 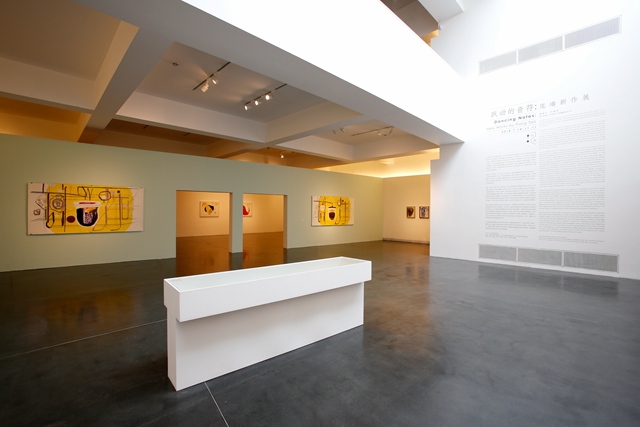 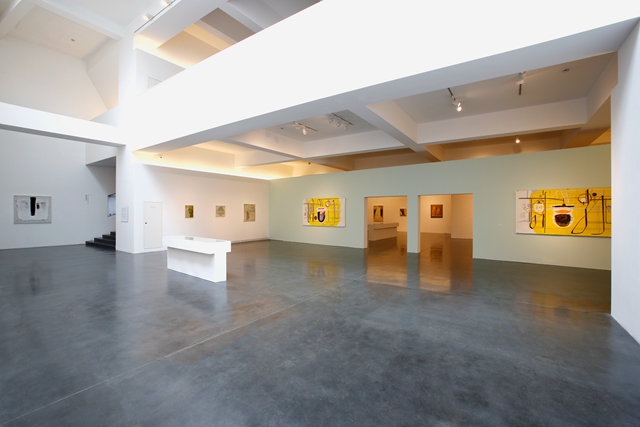 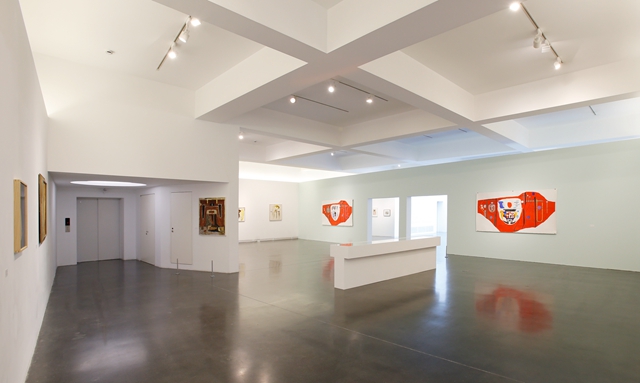 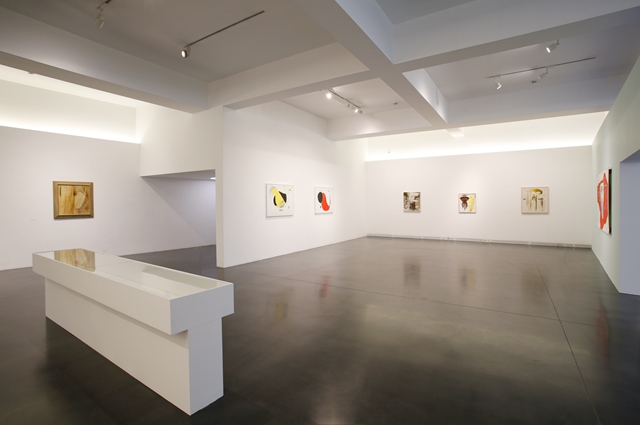 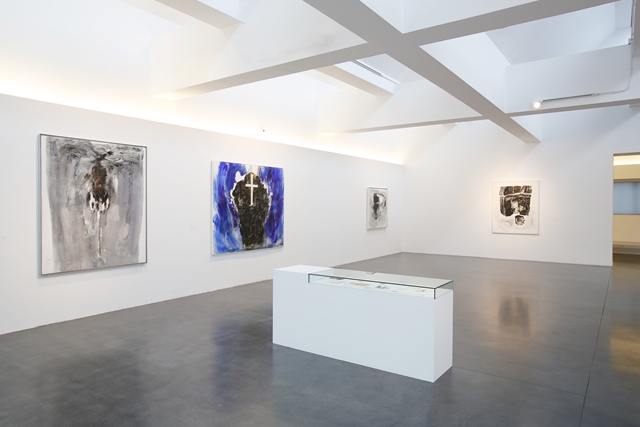 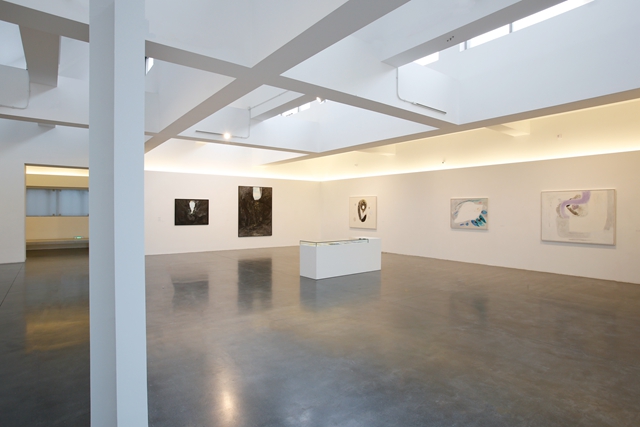 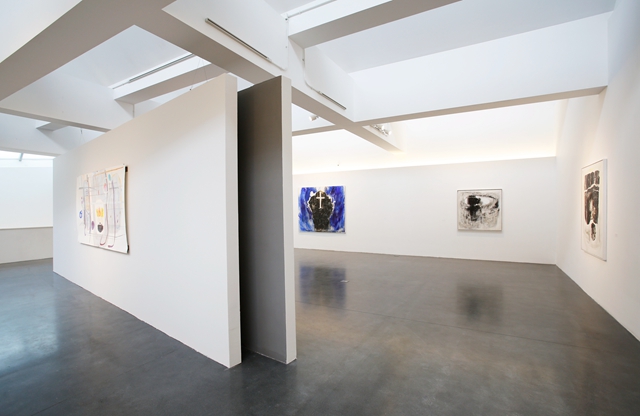 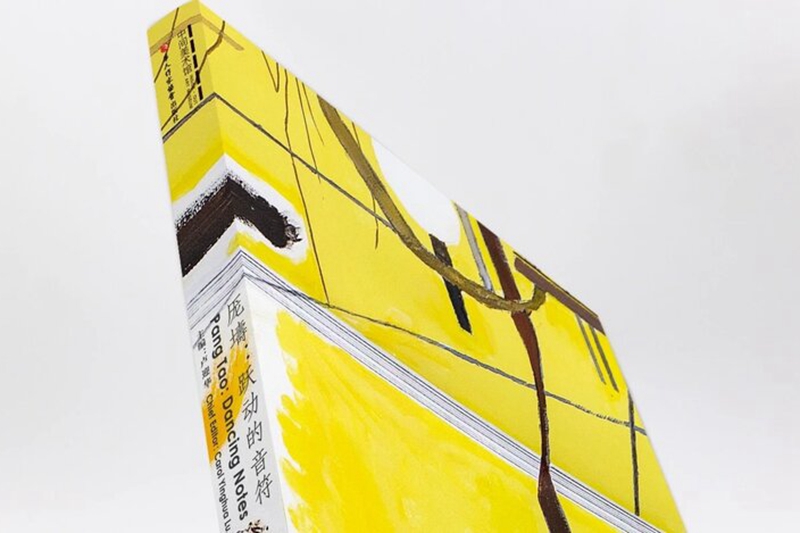