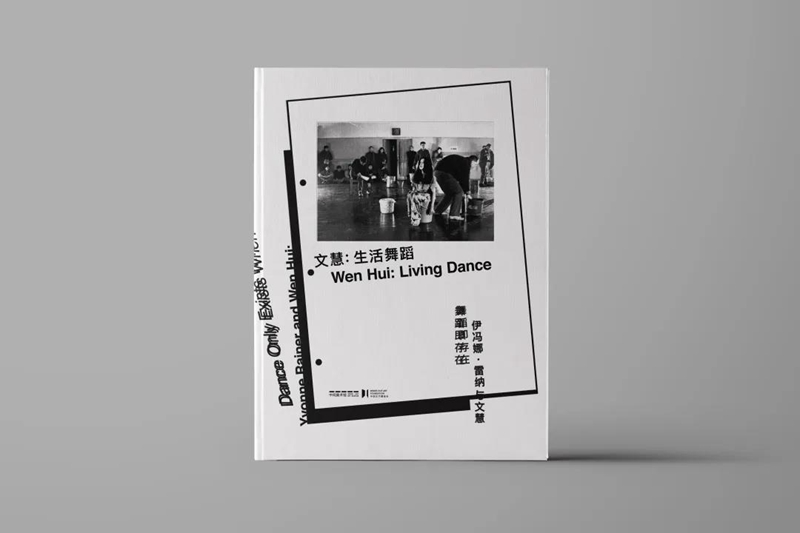 The exhibition Yvonne Rainer and Wenhui: Dance Only Exists When It Is Performed was on view at the Inside-Out Art Museum for over three months from August to December 2019. It  presented the decades-long artistic journey of two performance artists from the United States and China, Yvonne Rainer and Wen Hui.  Yvonne Rainer and Wen Hui’s dance, choreography, and film intentionally translate the everyday and individual historical experiences into creative practices, and in this process, they have changed our perceptions of the everyday as well as dance. At the same time, their practice shows us an art world that has been greatly expanded by experimental forms of dance, music and filmmaking.

Born in 1960, Wen Hui graduated from Beijing Dance Academy in 1989, and went to New York for further studies in modern dance in the 1990s. In 1994, she established the Living Dance Studio in Beijing with documentary film director Wu Wenguang. The Living Dance Studio was committed to exploring the artistic process in an open arena, working with artists from all media and all disciplines, and creating performances that integrated dance, theatre, and all forms of audio-visual art, with a strong focus on individual memories, histories and social experiences.

This was the first time that the documentations of Wen Hui’s several dance theater works were shown in China. We also reenacted Wen Hui’s important dance and theater works from the early period of her career, and invited the audience to observe the rehearsal process. Wen Hui reunited with the friends she had met in Living Dance Studio on this occasion of exhibition. During the exhibition, she organized a body workshop and opened it to the audience.

This catalog Wen Hui: Living Dance consists of an conversation with the artistic director, a curatorial text, photos of installation views, an interview with Wen Hui, introductions of featured works, an reenactment of Wen Hui’s previous work 100 Verbs, introductions to Living Dance Studio and Caochangdi Workstation, and portraits of the participators and friends of Living Dance Studio. Meanwhile, a chronology of Wen Hui’s performances since 1994 and a full list of the production crew for the exhibited works are provided in the appendix. In Wen Hui’s interview, she recalled her dance inspiration as a child in the 1960s, and her experience of studying in the inaugurating class of the choreography program at the Beijing Dance Academy in the 1980s. As part of the exhibition and the catalog, our team also helped Wen Hui compile a systemic record of her performance history for the first time and digitize many recordings of her performance works. This will hopefully come to the use as important archival documents for future researchers of her work. 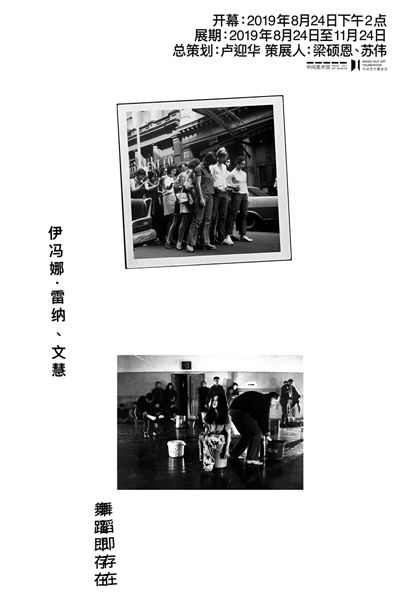 Yvonne Rainer and Wen Hui: Dance Only Exists When It Is Performed