Every few days we have our reality updated by news of yet another terrorist attack somewhere in the world. This creates a profound impact on each of us; when the frontline and battlefield are virtually everywhere, it feels like there is no longer a clear distinction between victim or soldier, enemy or friend. As we realize that we are living in this permanent state of emergency, we start operating as if our minds are in a constant state of alarm. This violence also spreads around the world as social disturbance. Inequality, corruption, and discrimination have been given legitimacy and normalized in daily life, providing a rationale for testimony on what appears to be given to us naturally.

On this level, the intellectual position finds itself facing a severe challenge head on. The basic critical perspective is actually unproductive in the face of reality as such, for it seems to easily descend into a zone of moral nihilism, lacking the competence or rigor to take action. However, the ethical views on political society and the understanding of political morality are conventional ideas that have shaped our ways of thinking. The subconscious predisposition underlying these ideas is transforming the self, which turns out to be cultivating self as if by constructing an intangible barrier from an inappropriate dialogue between the self and reality. In some historical periods or regional histories, when ‘religious’ institutions cooperated with government, this transformative cultivation of the self would be useful to avoid a disconcerting self-criticism, and provided a shield for those last bastions of serenity and self-identity.

As such, this inherited and habitual predisposition to avoidance perpetuates the position of ‘other’, while we celebrate and perform the system of capital and its power relations to which we are then attempting to turn our questioning. In fact, we compose not only the object of the challenge but also the challenge itself. This inheritance has become an unbearable burden imposed on reflective practice that has made it a tool of abuse. We have become unaware of the explicit reality where the self dwells, and the implicit connection between the self and any conventional discourse. The self is multifaceted, such that it should encourage us to re-think the landscape of the self, and to “self-criticize” in this state of emergency: As a cultural producer, how is one to re-project the self-position of knowledge production into the possibilities of the many realities and connections?

Self-criticism is essentially about cultivating a relation between a concept of the self and a state of the self. It is to discuss how to make a return to the self, as well as how not to be assimilated into the other. Considering self-criticism as a practice, its association with self-action and self-reflection is highly significant. On the one hand, self-action, ‘an ancient enmity’ remaining at a distance from reality, and is inclined to butt up against the logic of the text and the arguments of morality. On the other, self-reflection maintains the mind and body, the concept and the context, in an uncoordinated tension. We live within “systems”, and yet these “systems” are comprised by humans much like ourselves. In this regard we retain a position from which to criticize in relation to them. It is when these systems impose rules of judgment and define standards of value that self-criticism can help to read the resulting urges, and inspire conversation as a process of change-making.

Image, sound, and text should not simply reside in the inspiration of anger or the release of carnival. We argue for a constructive recognition of self-criticism in the process of cultural history, recognizing that it can provide fundamental theoretical premises for real actions.

This exhibition brings together artists, curators, and cultural critics, acting concurrently as a team, and concerning themselves with the implications of the proposed question, rather than merely explaining around the topic. Each project established under the proposed question devises for itself a constellation of thought where various ideas and key concepts are located in specific parts of their activity. This exhibition shifts from a stress on works consistently echoing a topic, to conceive of an open relationship between works and subject matter, without favoritism. We adopt the experimental titles Convener and Responder for the participants in the exhibition, so as to accentuate the taking of action, aside from emphasizing the general state of political emergency.

How Much Time Is Being Wasted?

Romantic City: Through the Practice of Aesthetic Criticism Today 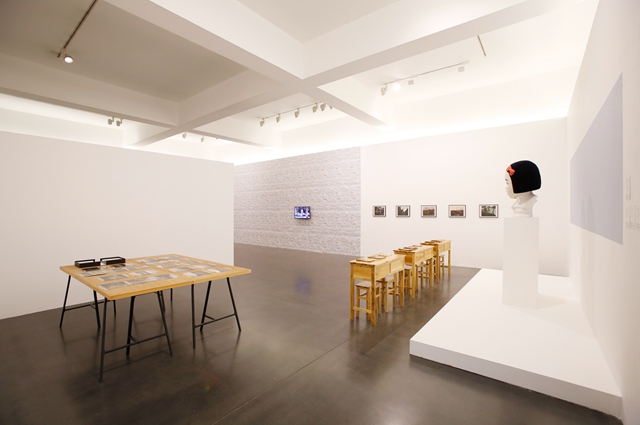 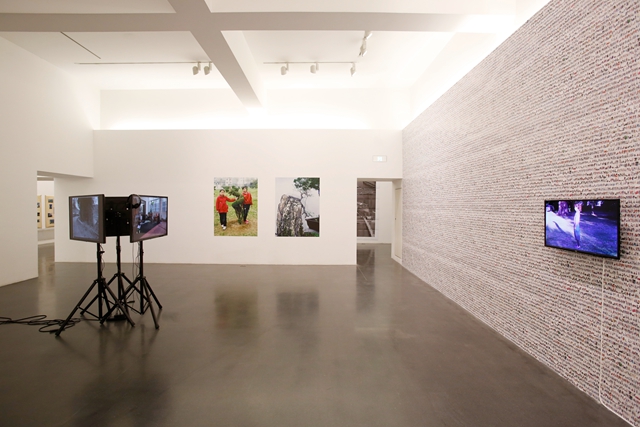 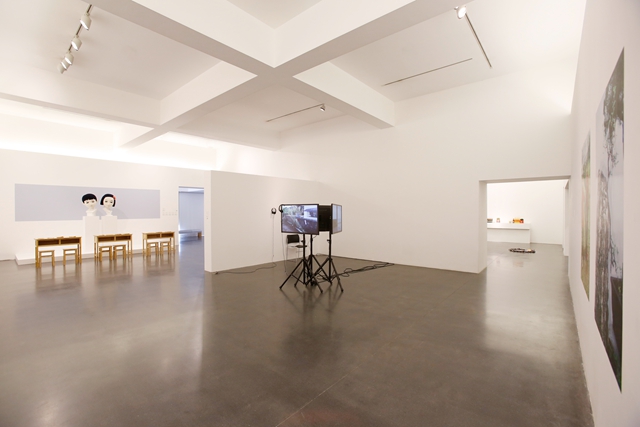 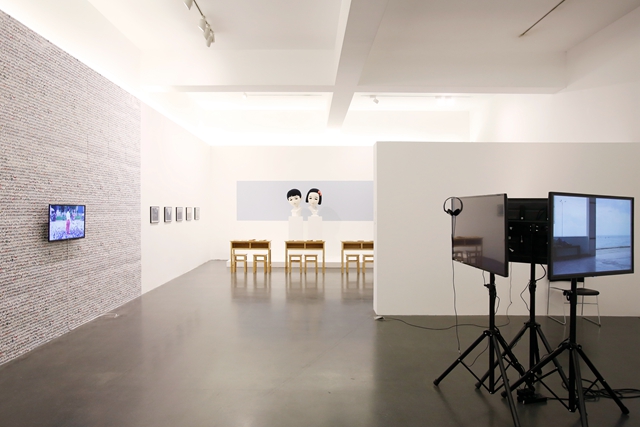 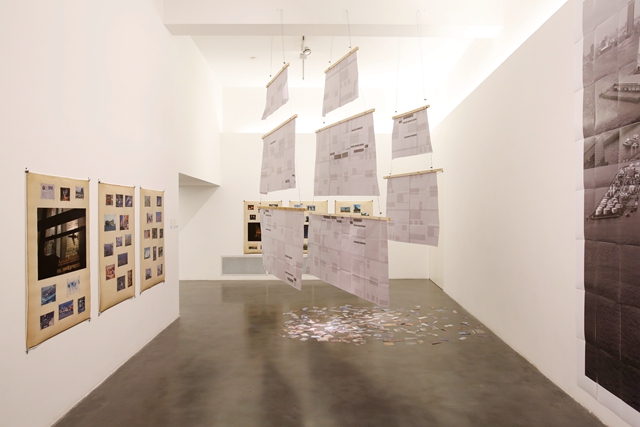 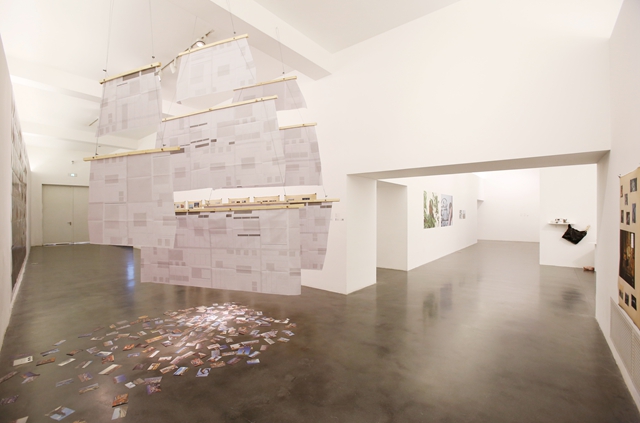 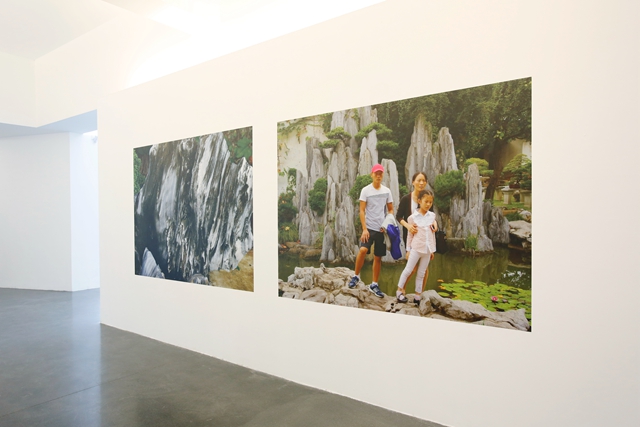 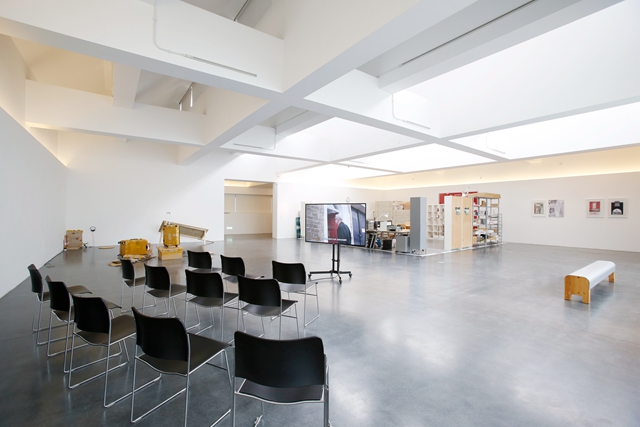 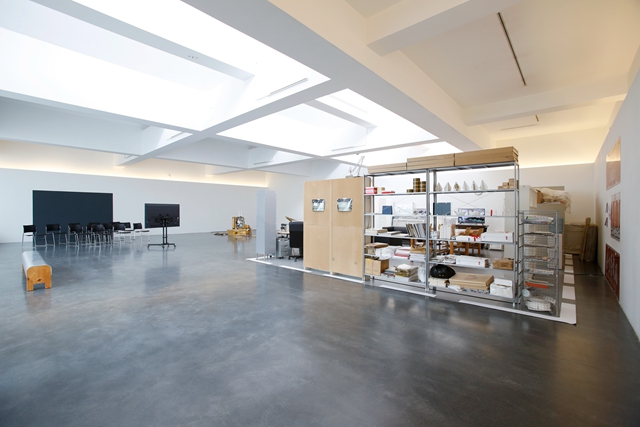 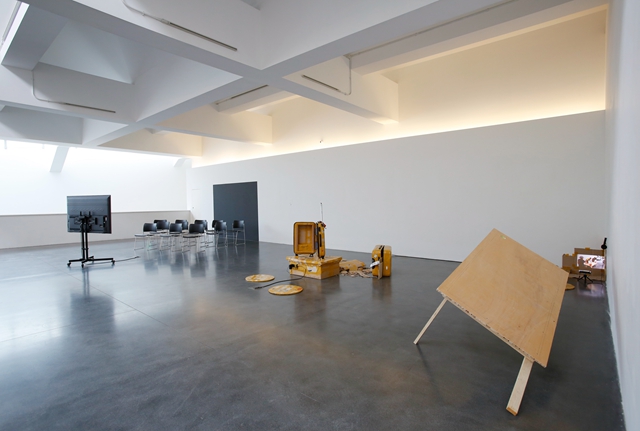 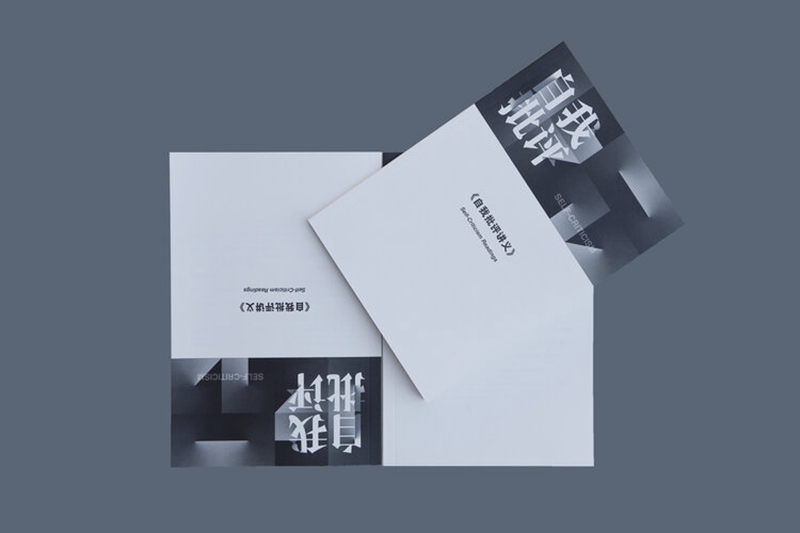