HomeResearch ResultsSalon, Salon: A Profile of Modern Art Practices from a Beijing Perspective, 1972–1982

Salon, Salon: A Profile of Modern Art Practices from a Beijing Perspective, 1972–1982

Written and Edited by Liu Ding and Carol Yinghua Lu

This catalogue was written and edited on the basis of the exhibition Salon, Salon: A Profile of Modern Art Practices from a Beijing Perspective, 1972–1982. (2017.1.7-5.7, Inside-Out Art Museum). The exhibition was Part III of From Issues of Art to Issues of Position: Echoes of Socialist Realism, a research series curated by curators Liu Ding and Carol Yinghua Lu: . They jointly launched this project to analyze and rethink the historical narratives and conceptions of Chinese contemporary art through ongoing exhibitions and writings.

Unlike the conventional art historical narratives which emphasize fractures in historical courses and often perceive the end of the Cultural Revolution in 1976 as a brand-new start for art in China, exhibition Salon, Salon focused on the decade from 1972 to 1982 as a period for research and discussion, as well as a space for historical imaginations. We see this period not only as a transition with political and historical significance, but also as an art period in its own right . In studying this period, we reflected on its particular appearance and multilayered practices to consider the mentality of art practitioners in this time of tremendous political changes, as well as the scale it represents when describing creative works and political control within existing narratives on art history.

In preparing the exhibition and writing this catalogue, we primarily focused on the artistic phenomena occurring in Beijing, observing the creative works and practices of the older, middle-aged, and young generations of artists then active in art circles. From these, we selected the practices of several art groups and a small number of individual artists emerging in the late 1970s for study. These art groups include the Beijing Oil Painting Research Society (as well as the New Spring Exhibition), the No Name Group, the Stars Art Group, the Friday Salon, and the April Photo Society.

Specifically speaking, this catalogue intends to offer an integrated presentation of the exhibition scenes and the details of research, with chapters structured in the way that essentially recreate the logic of display in the exhibition. The works of art are presented in accordance with the logic of case studies, recreating the complex and authentic historical scenes. We begin with “Introduction: A Review of Artistic Practices from 1972 to 1982,” an essay on historical research and verification which looks back on the discourses and politicization of art since New China, focusing on the situation of art in the period from 1972 to 1982. Outlining these historical scenes provides contexts for the presentation of artworks and case studies. The subsequent chapters continue the “constellation-style” narrative logic of the exhibition. For each “constellation,” the catalogue presents the exhibition walls, display cases for the archival documents, photographs of exhibition sites, and case studies as well as their related art works and textual sources. 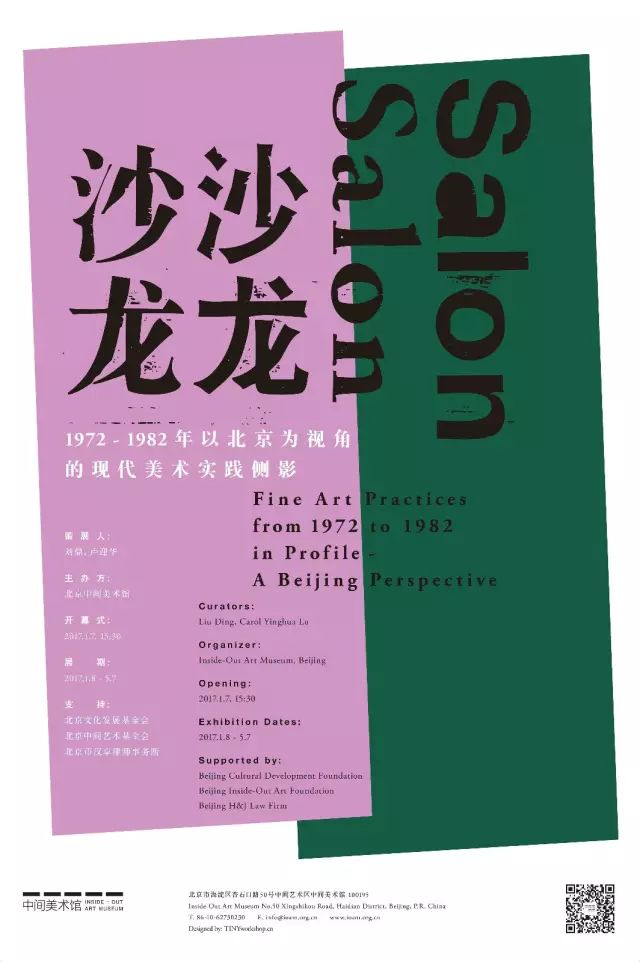