Mr. Wang Huangsheng has a long-standing relationship with art publishing. As early as when he served as the vice-president of the community organization known as Shantou Youth Arts Association from 1982 to 1987, he had founded the journal Hui Kan, with Rodin’s sculpture The Thinker as its cover, to advocate enlightenment and to enpower the youth to think independently. Inspired by the “thought emancipation” (sixiang jiefang) of the epoch in the 1980s, the Chinese literary and art circles were also in line with the thoughts for innovation and change. Much like art practice, publishing in the art field was driven by a strong sense of urgency and eagerly began to flourishing. Since the mid-1980s, from the founding and re-organization of journals such as Jiangsu Pictorial (Jiangsu huakan), Art Trends (Meishu sichao), and Fine Arts in China (Zhongguo meishu bao), to the publication of art history books such as History of Modern Chinese Painting (Zhang Shaoxia and Li Xiaoshan) and History of Chinese Contemporary Art 1985-1986 (Gao Minglu, et al.), art practitioners felt the importance and necessity of putting discourse in practice, and thus pushed art writing and publishing to the forefront. This was stimulated by an unprecedented impulse to historicize, which constituted the unique Chinese art scene in the 1980s.

In the early 1990s, after receiving his master degree on ancient Chinese painting theory at the Nanjing University of the Arts, Wang Huangsheng joined Lingnan Fine Arts Publishing House under the leadership of Mr. Lin Kangsheng, as an editor of its Gallery magazine. At this time, Guangzhou was not only a laboratory for vigorous Chinese Economic Reform, but also a critical site for the marketization of contemporary art. In this active field, both as a journalist and editor, Mr. Wang was a keen observer. He critically grasped subjects of relevance in art, from which he produced notable works such as reports on those artists who first became independent from the official system, his accounts regarding the establishment of the Marketing Department of the Ministry of Culture, and his insight into the changes of art market policies.

In 1996, Wang Huangsheng joined the Guangdong Museum of Art along with Lin Kangsheng. The two are both publishers; from the very beginning they had established the character of the museum by means of editorial work. They also set the orientation and goal of the museum to focusing on art research: to conduct case studies of artists within specific historical contexts, and to examine the artists’ cultural quality as manifested through their artworks. The opening exhibition of the Guangdong Museum of Art in 1997, titled Concern to Reality and Transformation of Art Language: An Art Issue of General Relevance in the First Half of the Twentieth Century, was the first in China to give exhibition character and a precise entry point.

As early as 2000, Wang Huangsheng had published an article concerning his perspectives of museum publication and his working methods. Inspired by publishing work, not only did he regard publications as the documentation of exhibitions, but also compared “curating” to “editing”. He incorporated this approach into choosing exhibition topics, selecting works, articulating the subjects of exhibitions, and other aspects. Contrary to the temporary existence of exhibitions, Wang Huangsheng believes that publishing work bears historical responsibilities. Therefore, he restricts curating with editing methods and turns curatorial practice into more thoughtful and academic work.

Wang Huangsheng had then become the director of the Guangdong Museum of Art (2000-2009) and later the Central Academy of Fine Arts Art Museum (2009-2017). He has been the principal figure in the development of art museums in China since the Reform Era. In over 20 years of his work, he along with many art historians have had crucial roles in the promotion and execution of many projects of far-reaching significance in the study of Chinese art history, for example in defining and promoting “experimental ink painting”, in reinterpreting Chinese experimental art of the 1990s, and in rediscovering of the forgotten or obscured names and collectives, such as Feng Gangbai, Tan Huamu, Liang Xihong, Li Shutong, the Northwest Art and Relics Research Team, and the National Beiping Art School. Meanwhile, he also initiated a number of experimental projects, for instance Guangzhou Triennial (since 2002), Guangzhou International Photo Biennial (since 2005), Project Space: Emerging Curators Project (since 2009), CAFAM Biennial (since 2011), etc. These research and institutional developments were pioneering and influential in their own social contexts and artistic environments.

With a focus on artistic and intellectual practices since the second half of the 20th century, we believe this case study of Wang Huangsheng is of significant importance, which can bring thoughts and inspirations to the fellow art practitioners.

This project is curated by Huang Wenlong, member of the Research and Curatorial Department of the Inside-Out Art Museum.

We are going to hold a public lecture by Mr. Wang Huangsheng in June. He will share with audience his experiences and perspectives on the museum publication. Please call to reserve this event.

We give special thanks to the Guangdong Museum of Art, Mr. Wang Shaoqiang, Ms. Huang Yaqun, the Central Academy of Fine Arts Art Museum, Mr. Zhang Zikang, Mr. Cai Meng and Ms. Liu Xiyan for their supports to this project. 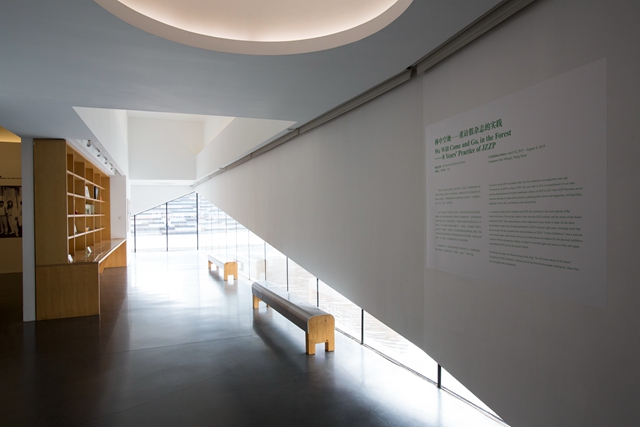 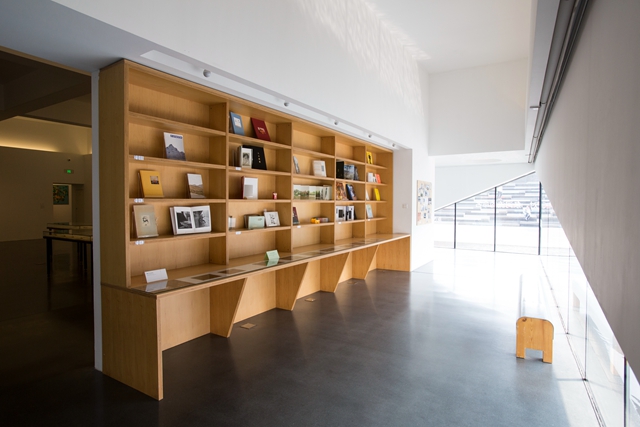 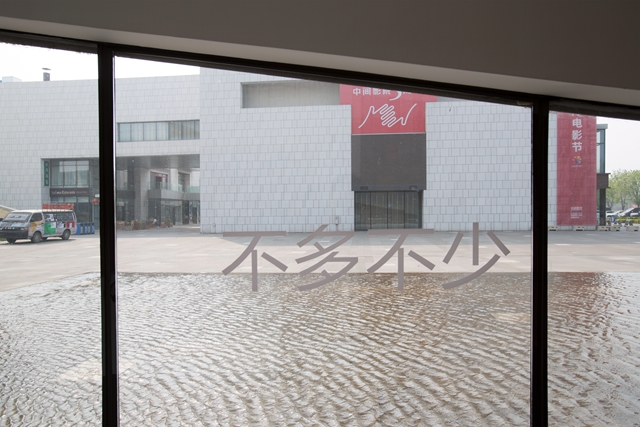 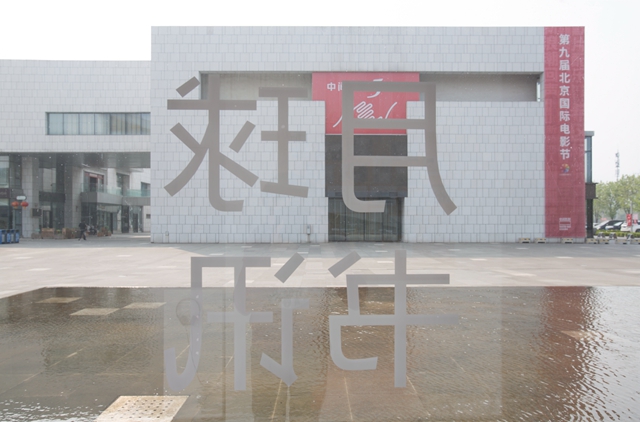 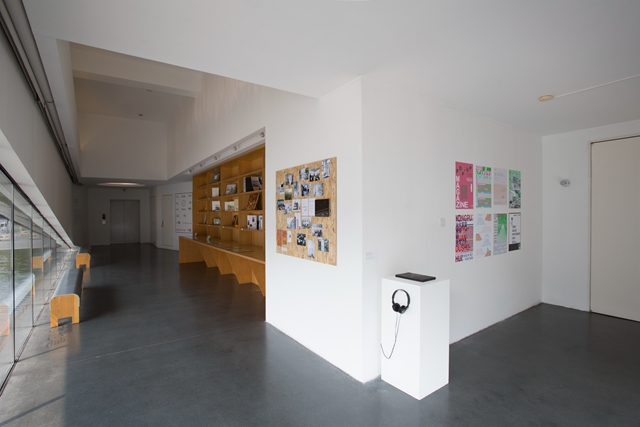 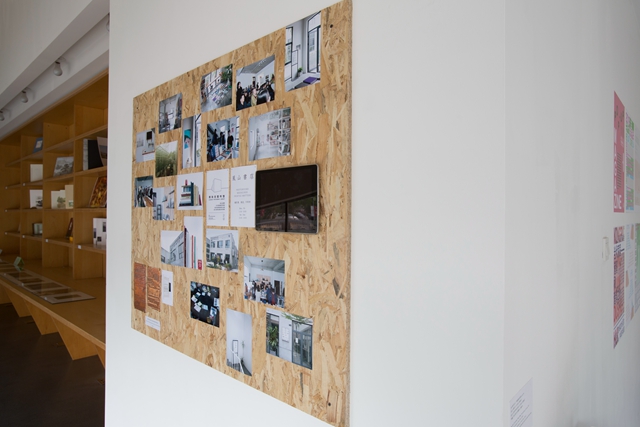 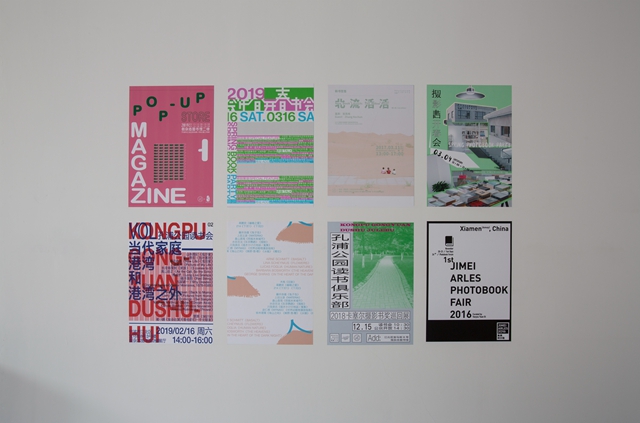 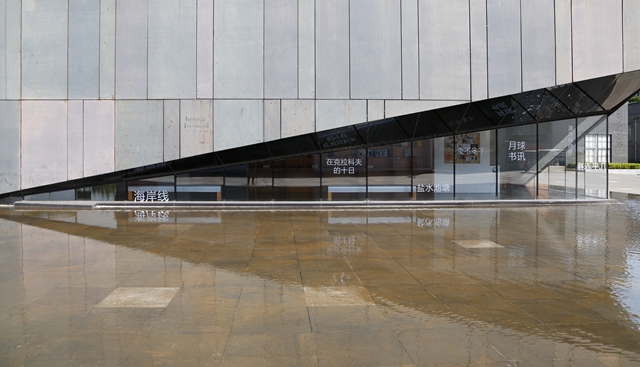 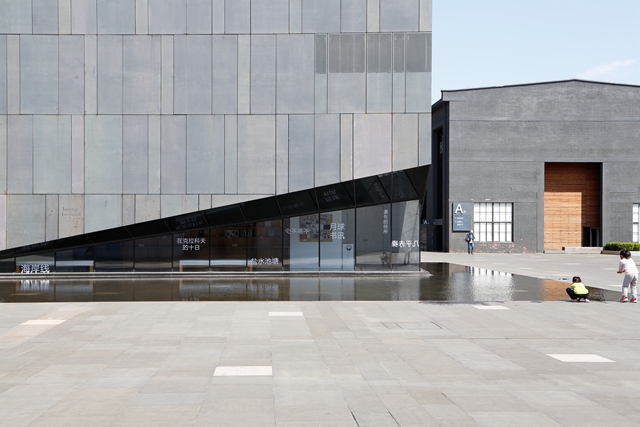 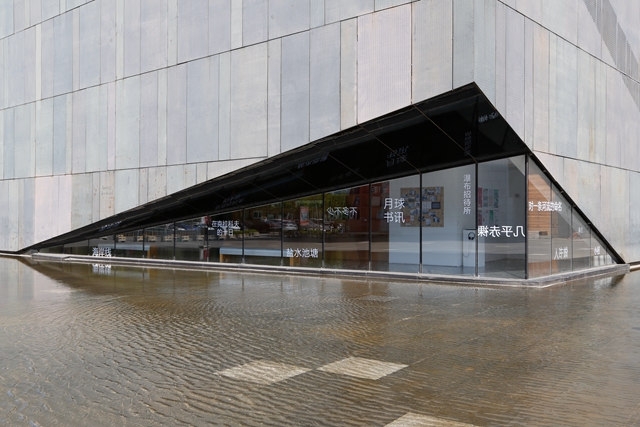 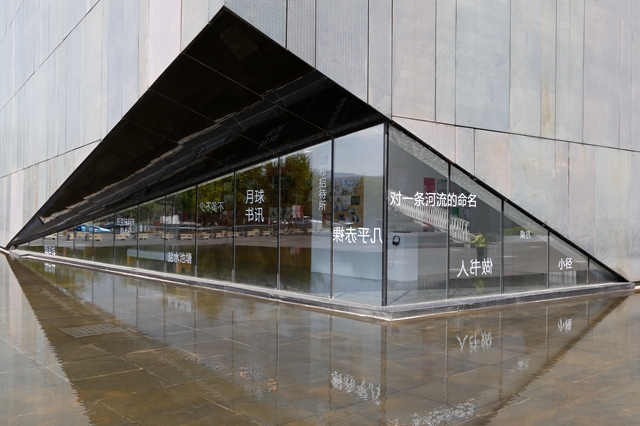 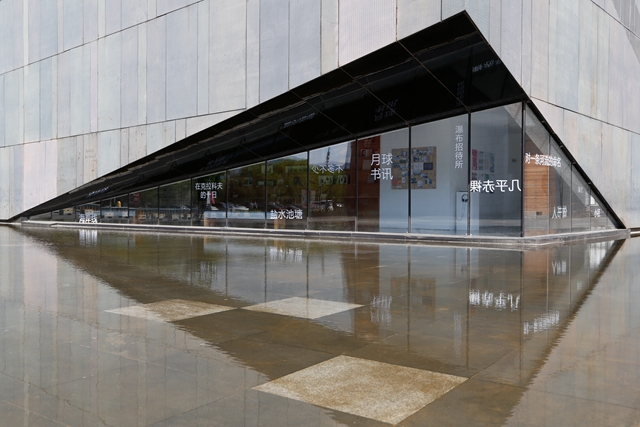 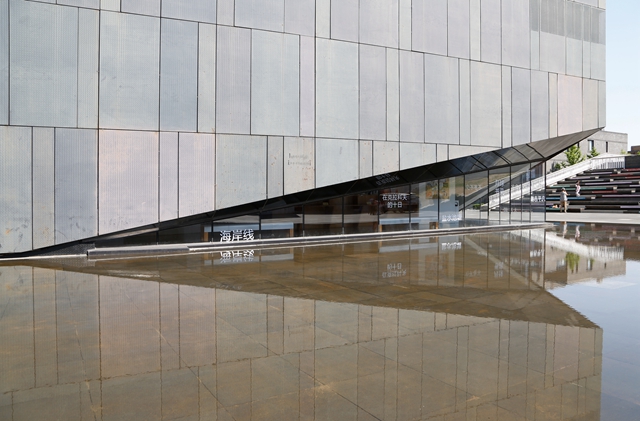 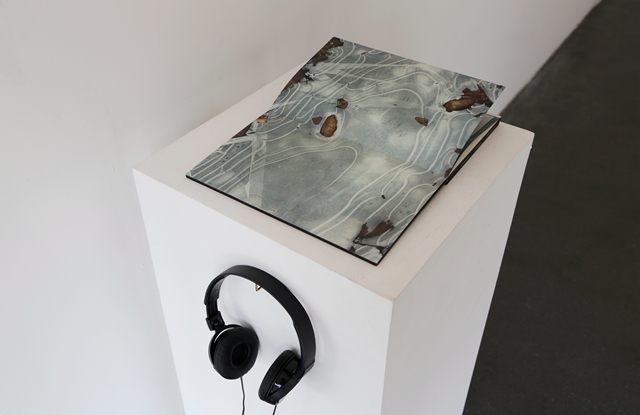 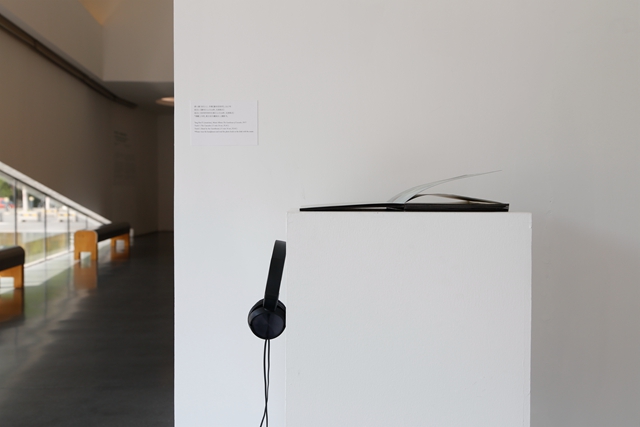 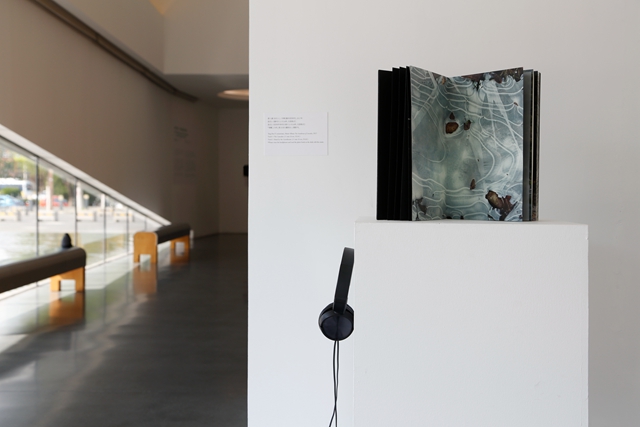 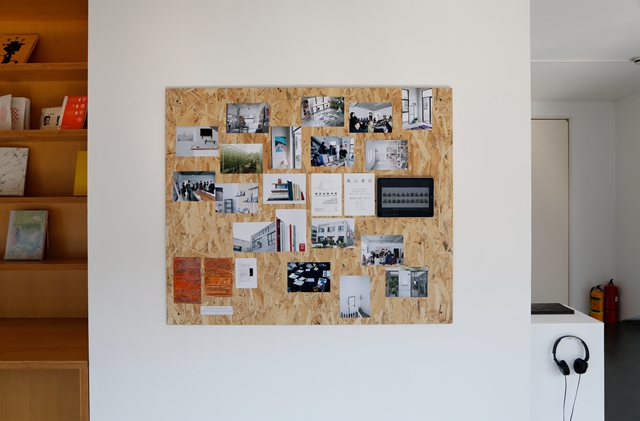