HomeExhibitionsChannel of ThoughtNotes: Chinese Artistic and Intellectual Voices from the End of the Twentieth Century 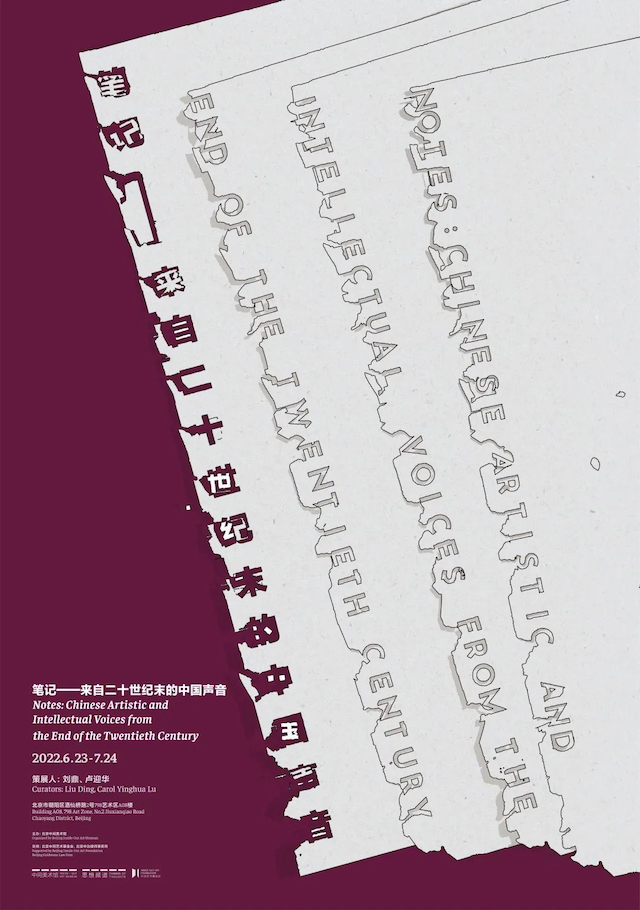 Notes: Chinese Artistic and Intellectual Voices from the End of the Twentieth Century 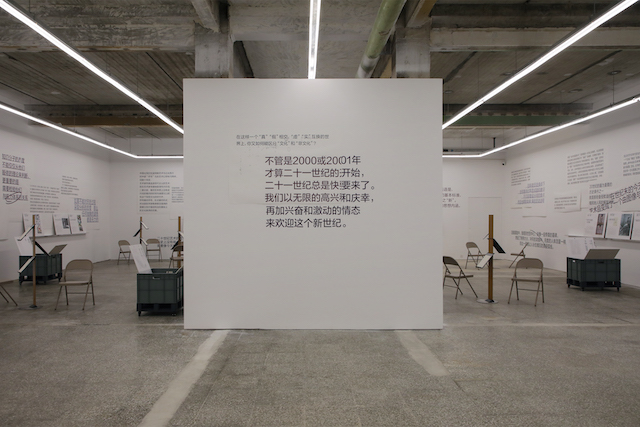 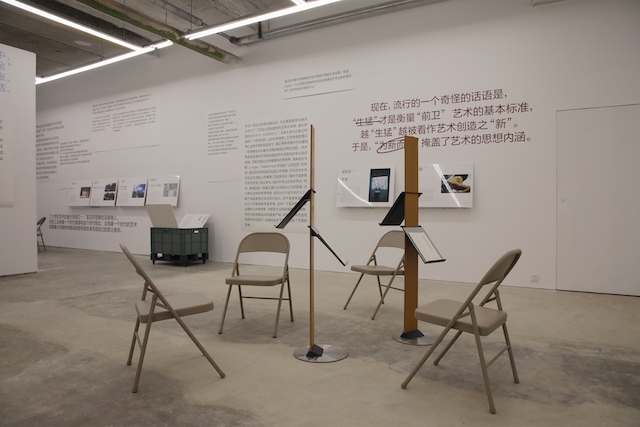 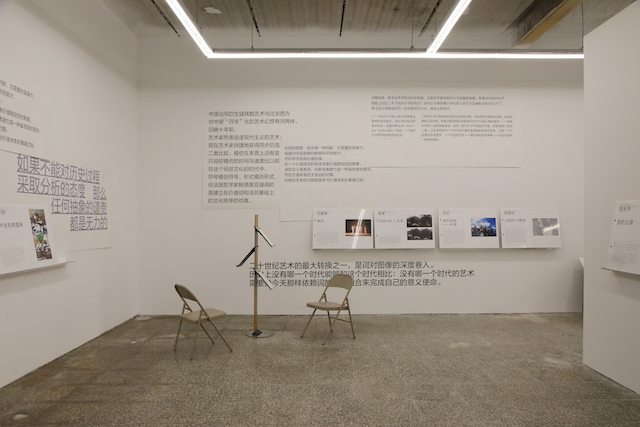 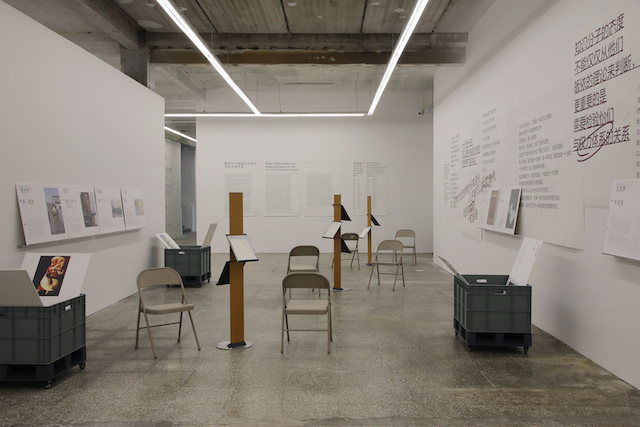 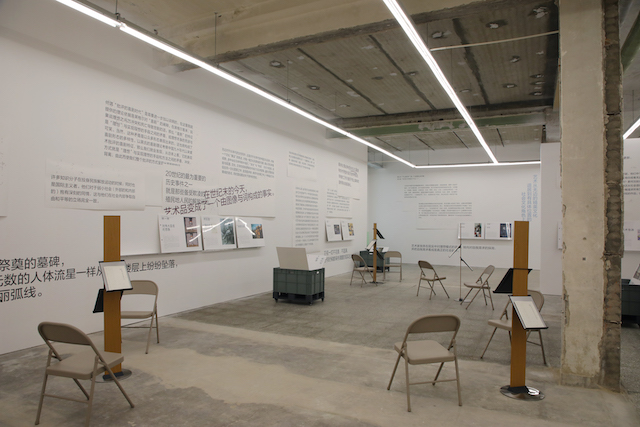 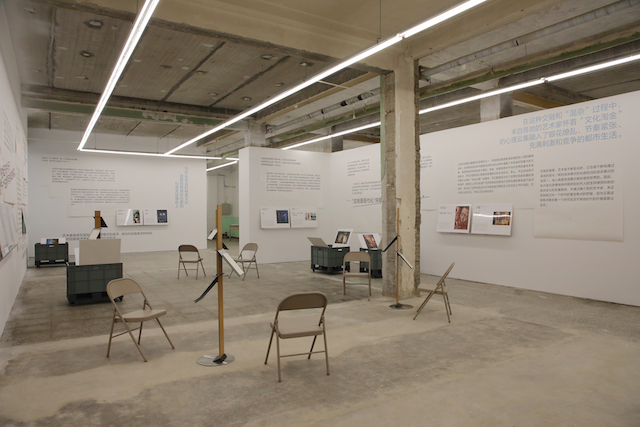 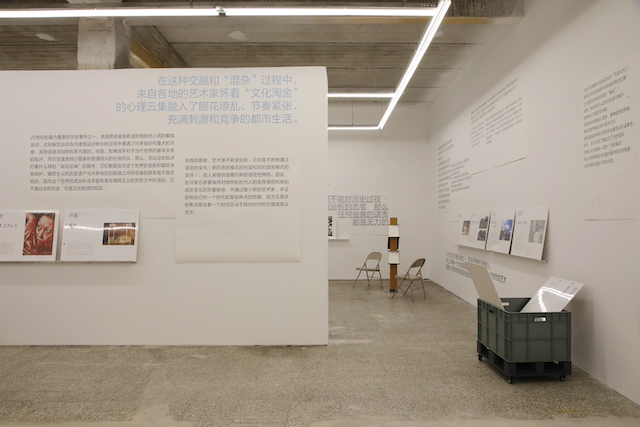 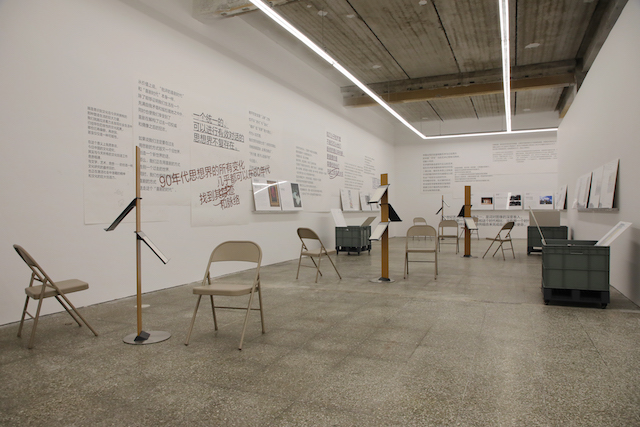 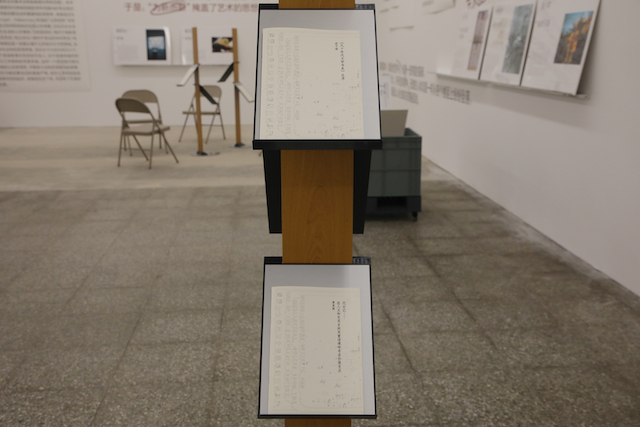 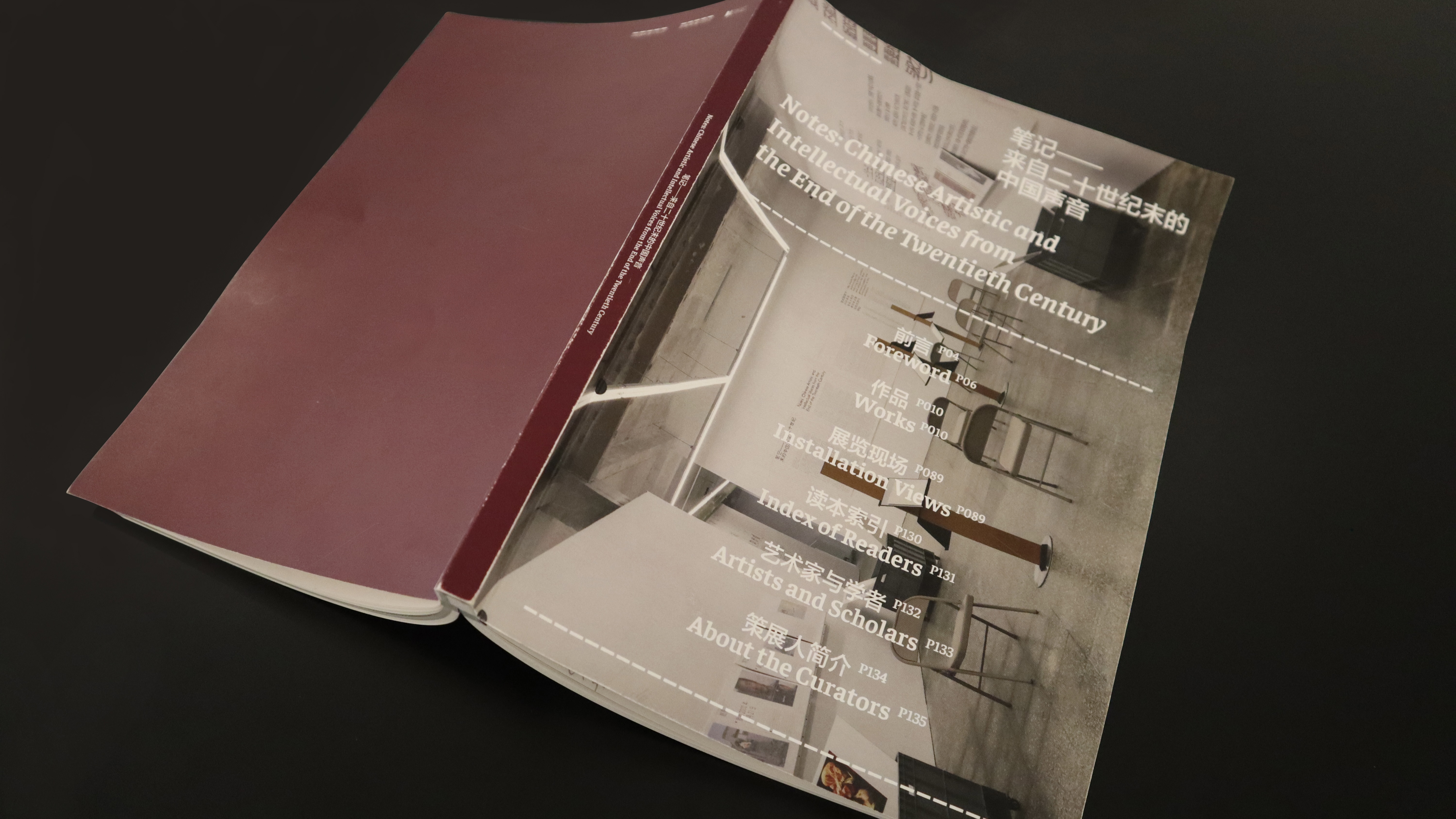