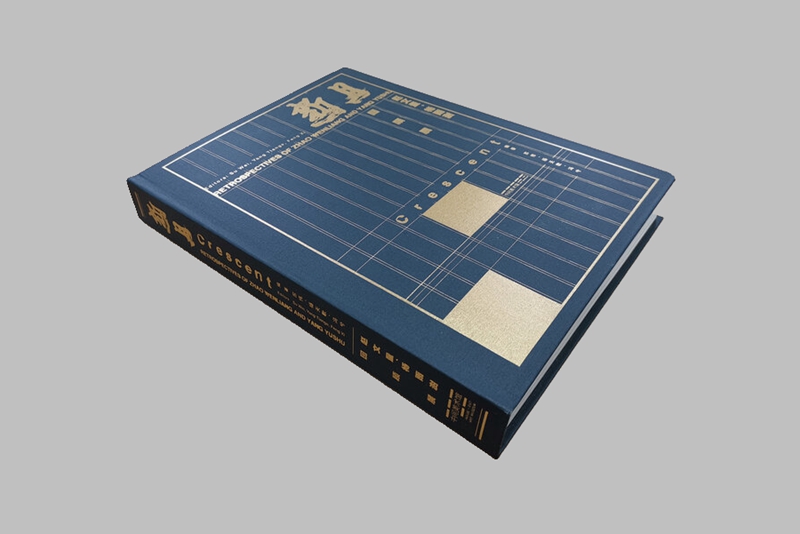 In the early 1970s, some underground salons and art groups began to emerge in Beijing. A number of young people who loved and were engaged in arts and literature spontaneously gathered together to explore and exchange ideas in spite of limited resources. The No Name Painting Association was born under such a circumstance. Zhao Wenliang (1937-2019, born in Harbin) and Yang Yushu (1944- , born in Beijing) were the initiators and major figures of the group, and their careers began in the middle and late 1950s. During the Cultural Revolution, they persistently and secretly practiced outdoor sketching and held underground painting exhibitions. Art became their only exit from the repressed social atmosphere and exhausting factory work. Art has also been their lifelong belief. They painted scenes such as flowers in vases, people returning home late at night, moored boats, and poetic landscapes such as residual snow and autumn lotus. They also explored colors and individual expressions on canvas which did not fit into that era in China. What are now (or even then) regarded as little sentiments that are not worth mentioning, are in fact no less than brave screams of tiny individuals in such a harsh social environment at that time.

Yet, the prophecy of “no name” was fulfilled, and the two artists have long been forgotten in art history and in the art world. With the decline of “No Name Painting Association” and the rise of a new artistic ideological trend in the 1980s, it seems that the new historical period does not leave them too much space. Zhao Wenliang and Yang Yushu chose to stay on the artistic path and dedicate themselves to art, but also to roughness, poverty, and anonymity of life.

This bilingual (Chinese and English) catalogue is based on the exhibition of the same name, and it is edited by the curatorial team. The catalogue responds to two major challenges that the team has faced since the very beginning: how to provide a complete and accurate reconstruction of the artistic path of Zhao Wenliang and Yang Yushu who were born before the founding of the People’s Republic of China in 1949, and how to consider their relationship with the authoritative framework of the state from a critical historical perspective. This catalogue renders the exhibition narrative by addressing the characteristic of “lyricism”. It carefully examines the social context in which the two artists have lived and the corresponding art history. It also systematically reviews the life and career of the two artists spanning over more than half a century.

Booklet in kraft paper is the guide used during the exhibition period. It consists the foreword of the exhibition, brief introduction and floor plan to each floor, as well as the CV for artists and curators. 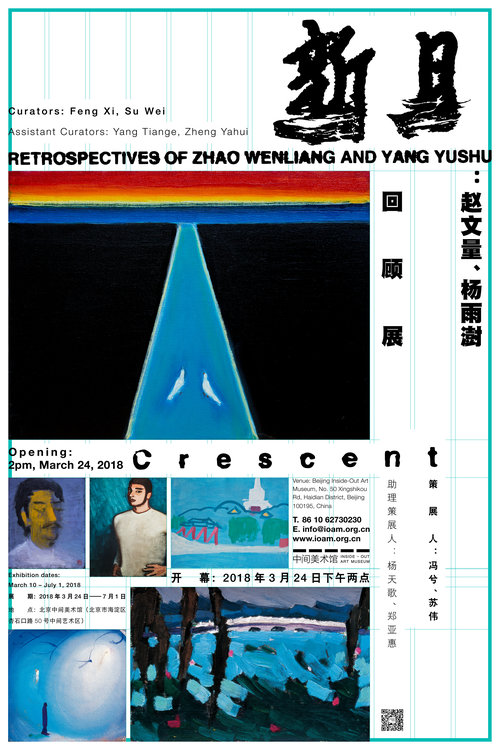