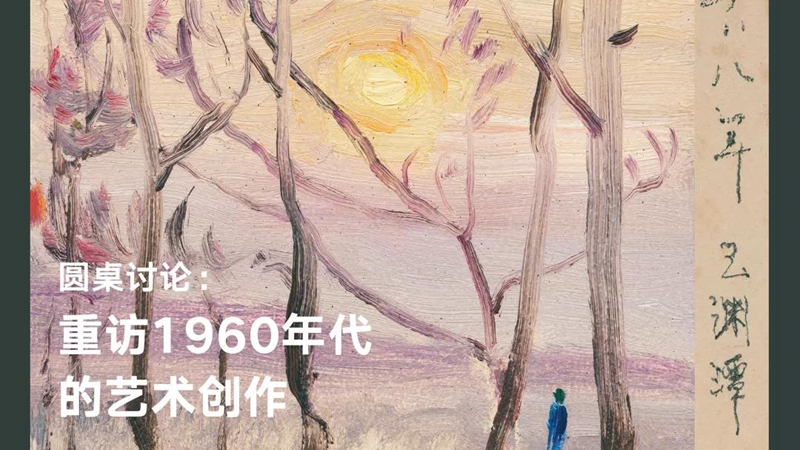 Under the framework of Deutsch-Chinesische Museumsgespräche, Beijing Inside-out Art Museum (IOAM) and the Städtische Galerie im Lenbachhaus jointly planned a round table discussion, which will be held at 4:00 p.m. on Friday, December 10. In May this year, we were invited to participate in the launching event of Deutsch-Chinesische Museumsgespräche organized by Goethe Institute China to present our ongoing research and works within the 24 museums and contemporary art museums at home and abroad. And in November, Carol Yinghua Lu, director of IOAM, was invited to give a lecture in the workshop entitled “Cultural Identity and Local Relevance“. Starting from the pattern of China’s art system since 1949, she introduced a series of projects in the museum which dialectically and creatively examined the past. 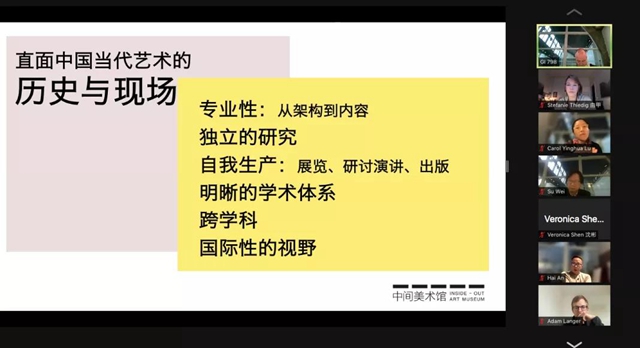 Since 2018, IOAM has initiated a series of research projects on the works of Zhao Wenliang and Yang Yushu, two founding artists of the No Name Group (Wuming huahui 无名画会). Out of this ongoing research, three exhibitions have been curated to present the works of these two artists from various perspectives. The most recent exhibition is Solace from Nature: Zhao Wenliang and Yang Yushu’s Landscapes and Still Lifes from Around 1968(2021.1-2021.6). This exhibition focuses on a group of works by both artists from around 1968. Recently, Städtische Galerie im Lenbachhaus München curated the exhibition Group Dynamics: Collectives of the Modernist Period (2021.10.19-2022.4.24), which presents a few works by members of the No Name Group, an art group that was active during the Cultural Revolution and came to prominence after the end of the Cultural Revolution, which also include Zhao Wenliang and Yang Yushu. Within the context of Deutsch-Chinesische Museumsgespräche, Beijing Inside-Out Art Museum and Städtische Galerie im Lenbachhaus München will jointly organize a small roundtable discussion on the historical contexts and artistic practices emerging in the 1960s. This discussion is aimed at initiating a series of studies on the history of artistic and the intellectual thoughts in China and Germany in the 1960s. 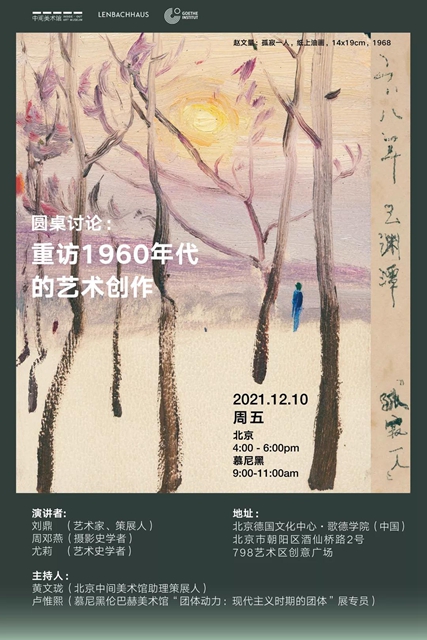 Languages: In Chinese with simultaneous translation and sign language interpretation

The seats are limited due to COVID restrictions. 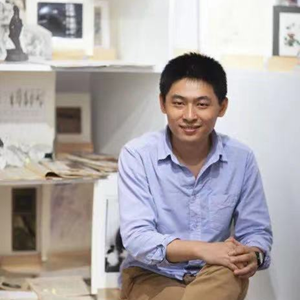 Liu Ding is a Beijing-based artist and curator. His artistic and curatorial practice focuses on multiple viewpoints and modes of description, exploring a trajectory of discursive thoughts that connect the historical and the contemporary. His work seeks to broaden possibilities for a more manifold understanding in relation to the historical narrative of subjectivity within Chinese art. 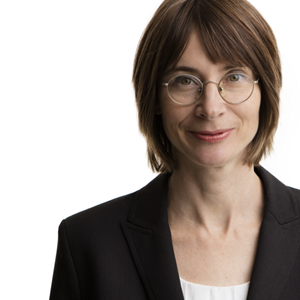 Juliane Noth is Professor of East Asian Art History at Freie Universität Berlin and a Research Professor at the China Institute for Visual Studies at the China Academy of Art. The focus of her research is on Chinese art and visual culture of the twentieth century. She is the author ofLandschaft und Revolution: Die Malerei von Shi Lu (2009) and co-editor of four edited volumes. Her articles were published in Art History, Ars Orientalis, Trans Asia Photography Review, Xin Meishu, and Twentieth-Century China. Her second book, Transmedial Landscapes and Modern Chinese Painting, is forthcoming with Harvard Asia Center  in 2022. She is currently working on a research project titled “Artistic Practices during the Cultural Revolution: Actors, Media, Institutions,” and on a project addressing the transnational histories of art education in China. 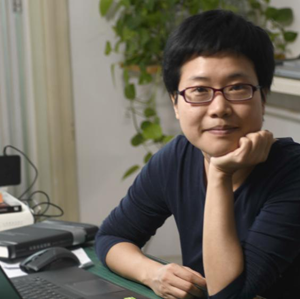 Zhou Dengyan is an art historian with a research focus on photography in China. She holds a PhD in Art History from Binghamton University. She is the editor of Images of China 20th Century Chinese Photographers – Shi Shaohua (2019) and The National Photographic Art Exhibition Office: Reminiscences and Documentary Materials 1972–1978 (2015). Her recent studies have been published in Literature & Art Studies, Theory and Criticism of Literature and Art, Chinese Journal of Art Studies, Trans Asia Photography Review, photographies and OSMOS. She is currently teaching at Beijing Film Academy. 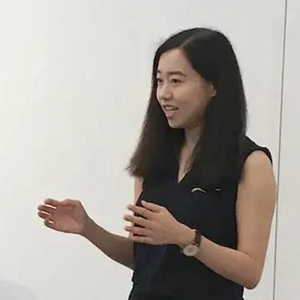 Huang Wenlong has been working in the research and curatorial department at the Beijing Inside-Out Art Museum since 2019. She is currently assistant curator of the museum. 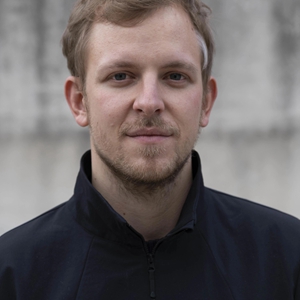