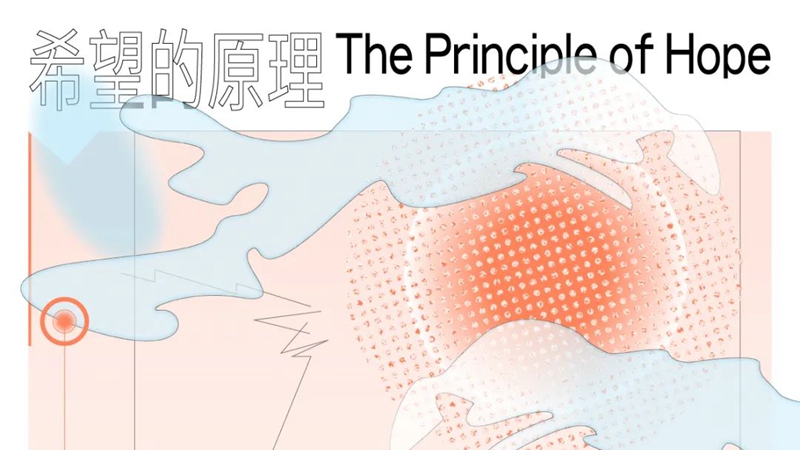 This Saturday, Beijing Inside-Out Art Museum is going to launch a series of artists’ talks for the exhibition The Principle of Hope. We will invite two documentary directors Feng Kehui and Gabriel Tejedor to share their practices online. The event will be in English and will be moderated by Huang Wenlong.

Gabriel Tejedor, who is from Switzerland, mainly focuses on social transitions in Russia and ex-soviet republics. His recent work Kombinat is a story about three families’ daily life in Magnitogorsk, a heavy industrial town in Russia. Feng Kehui directed Arcosanti in 2017, in which she filmed an architecture project initiated by Paolo Solari in the 1970s during the hippie era in the US. It has now been reduced to a population of 80. Both artists chose to leave their familiar cultural contexts and underwent a process of understanding other ways of living. Their works investigate the relationship and ruptures between individuals’ ordinary life and a utopian society vision. 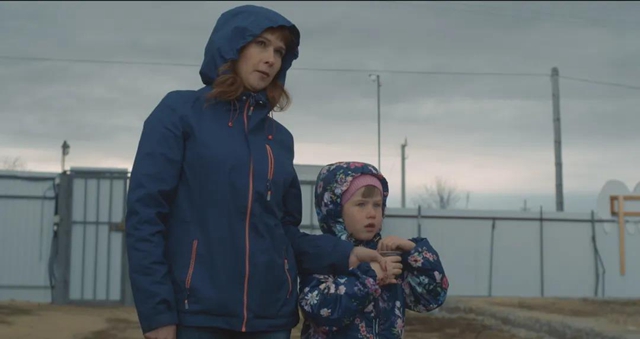 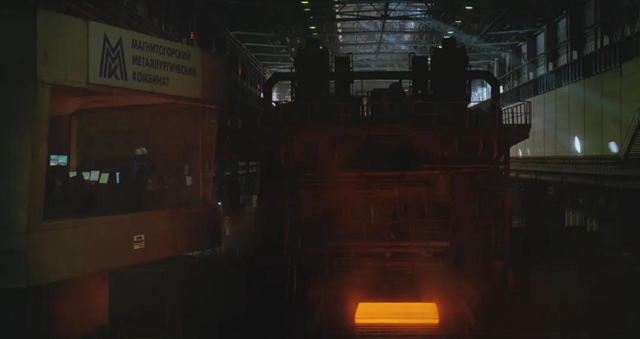 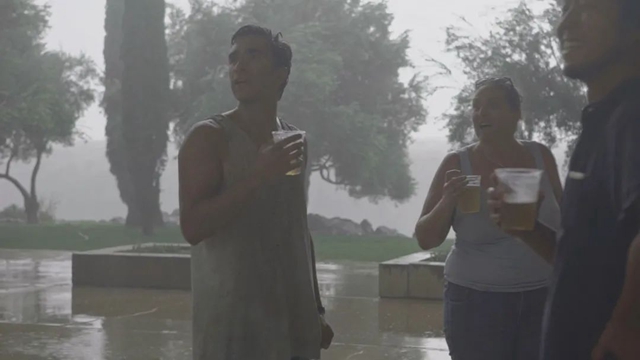 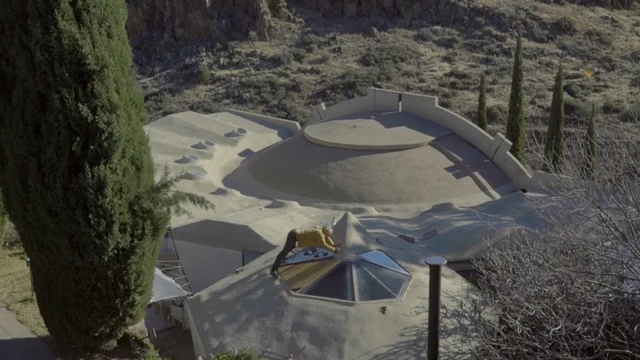 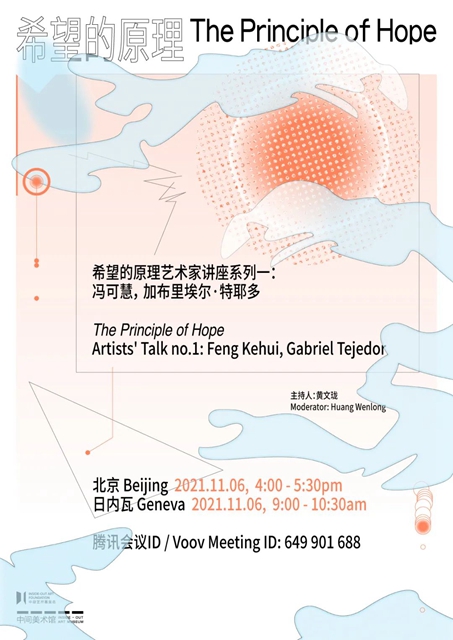 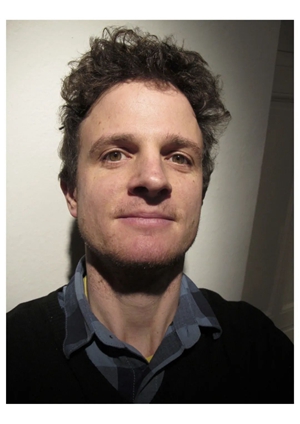 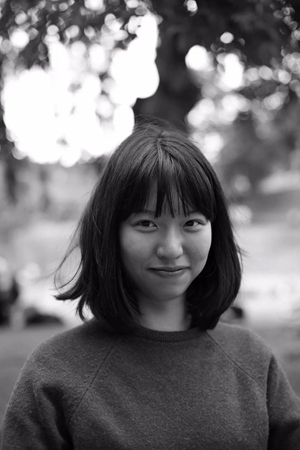 Feng Kehui (冯可慧), born in 1995, was graduated from the Department of Screenwriting and Film Studies at the Beijing Film Academy between 2013 and 2017. She entered the field of documentary filmmaking because of her undergraduate award-winning documentary short Arcosanti: a State of Fugue. Feng Kehui has closely combined her work with social and environmental issues. She continues to explore the relationship between human beings and their living space through different media such as film scripts, documentaries, academic papers and photographic works. She lives and works in Beijing.